I was thinking today about  being 48 and what it was like to be  a child again. When we were kids we made the best of what we had. I can recall long hours  of playing games, dolls, cops and robbers, and watching TV.  On rainy days when we were stuck in the house we attempted to play  Candy Land. It was the game of last resort. I hated this game with a passion. The first 20 minutes were spent trying to figure out the rules. Does anyone  know the rules? We read them over and over again. The next  hour we resorted  to just making up rules. After about a 2 hours  of that; we pulled out the green army men and played war  games on the  Candy Land board. Those  little  Candy Land residents  got their butts kicked!

We played outside for hours. No matter how many toys we had in the house there  was nothing like playing cops and robbers. And of course being from the inner city, nobody wanted to be the cops. The fun part was beating up  the cops instead of them beating us up! The robbers had all the power  in the game. We stole candy from each other and hid it. There was always that  kid who ate the candy he found instead of giving it back. The next time we played, he was automatically designated as a cop. We jumped rope and played Double-Dutch. My legs always got twisted in the rope. I had rope burns on my knees. I wore tube socks for the rest of the summer to cover the scars!

Another past time outdoors was chasing that darn Super Ball. You could bounce

it in the air and it would fly very  high. I can remember hoping it would not hit a plane passing by. The ball would fly up so high and just get good  hang time in the air. The hardest  part was trying to duck when it came back down. It would aim for your head with a vengeance. Then it would bounce back again. After the second bounce you spent the rest of the day trying to find the ball. I rode on my bike for hours going up and down the street trying to see where it landed. By then the sun  went down. The house rule was  that you had to be on the porch or in the house by the time the street lights came on.  I knew the next day would be a long day of still trying to find that darn ball. I was determined to bounce it again. I came home smelling like dirt. My mom hated that outdoor smell. I don’t know what it is with kids that they get that earthy dirt smell. My kids came in the house

smelling like that too. Thanks God for Mr.. Bubbles!

One of my favorite past times was cooking with my Easy Bake Oven. I was the “Black Julia Childs”.  Every Christmas I got a box set of cakes mixes  for my Easy Bake Oven. Sometimes I got  a new oven to replace the one I burned to death the previous year. I cooked  up all the  mixes  by day 3 after Christmas. That light bulb cooked a mean cake!  You’d just mix water and stir. The frosting was the  best part! It was a watery sugary treat! My cookies  always turned out to be just one big cookie-cake. Till this day I still cook cookies like that. I have never made round cookies. My friends  would gather around the Easy Bake Oven and watched with  fierce hunger the little cake rise. It was like waiting for Jesus to  return. The cake  would ascend to the edge of the little pan. With great fear in our eyes we watched it pass the edge and drop all over the oven. Our  brown little hands raced to get the little black treat out of the oven and away from the 100 watt bulb!  My God is this really happening?! We waited 10 minutes for this cake to be done and now this. We got it out of the oven  with our burned  little fingers and licking up the mess. We cooked our cake. Then we tried to cook a hot dog. You can kind of guess how that turned out. We got kicked out of the kitchen and sent back outside. I would get on my bike and resume my search for the Super Ball.  The Easy Bake Oven helped me to learn to cook and revive burned food.

The 70’s had the greatest cereal. There were always hidden treats  in the box. The joy of eating Alphabet Cereal was spelling out your name in the bowl.  After about 5 minutes of that we spelled out bad words  to the best our knowledge. Then my mom would come in the kitchen, so we quickly  ate the key letters to disguise our youthful attempts at cussing. My kids  grew up with knock-off cereals. I can remember my daughter complaining about eating  “Freaky Fruits”. They were a knock-off  TRIX. I ate knock-off cereals as a child  too. I had bowls of Captain Crunch cereal knock-offs  that was called “Golden Nuggets”. It wasn’t that bad actually. We had big bags of cereal. It was 10 lbs. of sugar. It sucked up the milk like an organic

sponge.When we ran out of milk we just put little water in the bowl with evaporated milk. But after  about 4 bites you just weren’t convinced.  I loved Quisp. It was just the joy of reading the  box  that made that cereal great. There  were  trivia questions  and prizes on the back. It was like reading the New York Times  for kids.

We had knock off clothes also. Instead of  real Converses, we had  nameless  shoes with big rubber  tips. They were disposable shoes. Your feet were trapped in pure canvas bedding.  Not even water could penetrate those shoes when it rained. They were boot-sneakers! You could  kick a rubber  red ball with those shoes to the other side of the world.  If the shoe’s tip hit the ground, your feet  bounced back off the ground like

Superman. It was pure rubber delight!. I would kick a pole  just  to watch my foot swing back 12 inches from the impact. The shoes  were great when you were in a fight. You could do damages to any bully’s  ankle that came after you. With one swift  kick you had a chance to run. As they bent down trying to rub away the sting  from the shoes, it  gave you time to escape on the  bike…… and resume looking for that darn  rubber ball again!

I wore Bell-Bottoms during the 70’s. Fabric for days! The elephant pants, were  a bigger version of Bell-Bottom  Pants.  They were a  fashion  nightmare. When you were playing dodge ball the fabric signed your death certificate. When the ball came at you , even if you dashed left, the fabric got hit… you were out.

I started breakdancing in the late 70’s.  I remember  laying flat pieces  of cardboard in  the streets. You had to get out of the way quickly  in order not to meet your Maker.  Cars in the 70’s weighted a ton. They were steel death mobiles.  The hood on a 1973 New Yorker had to be a least a block long! I learned to Lock watching Rerun on “What’s Happening”. The Doobie Brothers were my favorite episode.  I have learned to do a pretty mean Michael McDonald imitation from watching that episode.!  We had Boom- Boxes as big as tables. They were so big that it took guitar traps to carry them. No matter now loud it got, you always felt like  it  could  be just a little bit louder.

The funk in  the 70’s was  great.  We danced  to the Funky Chicken mixed  it in with the Robot. Soul Train was never missed on Saturday morning.  I loved the Afro Sheen Commercials that aired. I bought a Blow-Out Kit to get my afro bigger. It was only an  increase of about .126 of an inch.  It was like a blow dryer in a box. The Solid Gold show was just getting started.

It was God’s gift to Black kids who needed to shake their groove thing. I poured water on my mother’s kitchen floor once trying to imitate  James Brown. The water helped me get his glide just right. My mother tore my butt up for that one. James Brown was worth with it. We spent hours pretending to be the Supremes.  The brush-mic gave us a voice. I was never a  lead singer. I enjoyed two–stepping in the back.

When were not acting or dancing we spent hours in front of the TV. I grew up watching the Electric Company and Zoom. Morgan Freeman was a star then in my eyes. I watched the Carol Burnett Show, Flip Wilson, Chico and the Man, and Sanford and  Son every Friday night. We weren’t allowed to listen to Red Foxx records or Pig Feet Market.  Now that’s  a throwback! “Here comes the judge!” (Famous line from the comedy album).

One the thing about being a youth was getting mail. I ordered every thing I saw off the back of cereal boxes and inside my Richie Rich Comic books. I collected

comic books. I ordered X-Ray glasses. They never worked.  All I saw through was the paper they were made of. I ordered  Sea Monkeys about 3 times. It was just  bacteria swimming around in the bowl. No little crowns on their head.  No little rock castle formed. And the teenage Sea Monkeys did not have on party dresses. I  could not believe they would try to rip off a small black child like me from Columbus, Ohio! I was convinced I did something wrong when I mixed it. About the third time  they arrived I realized then that the Sea Monkeys were just  a science project gone bad. Monkeys in water? Right. I should of seen that one coming. I watched Mutual of Omaha ‘s Animal Kingdom every week. Jim was always getting eaten by something in the water. I never once heard him yell. “Oh my God , It’s a Sea Monkey!”

It is good to look back and laugh at some of the things we did as children. As I have gotten older I have learned to appreciate those days and look back with a smile. It made me who I am today. That is either a good thing or a bad thing. But it’s definitely food for thought. Next week I will write more about my childhood. I will even share the first time  I saw Blacula. Now that’s a  throwback! 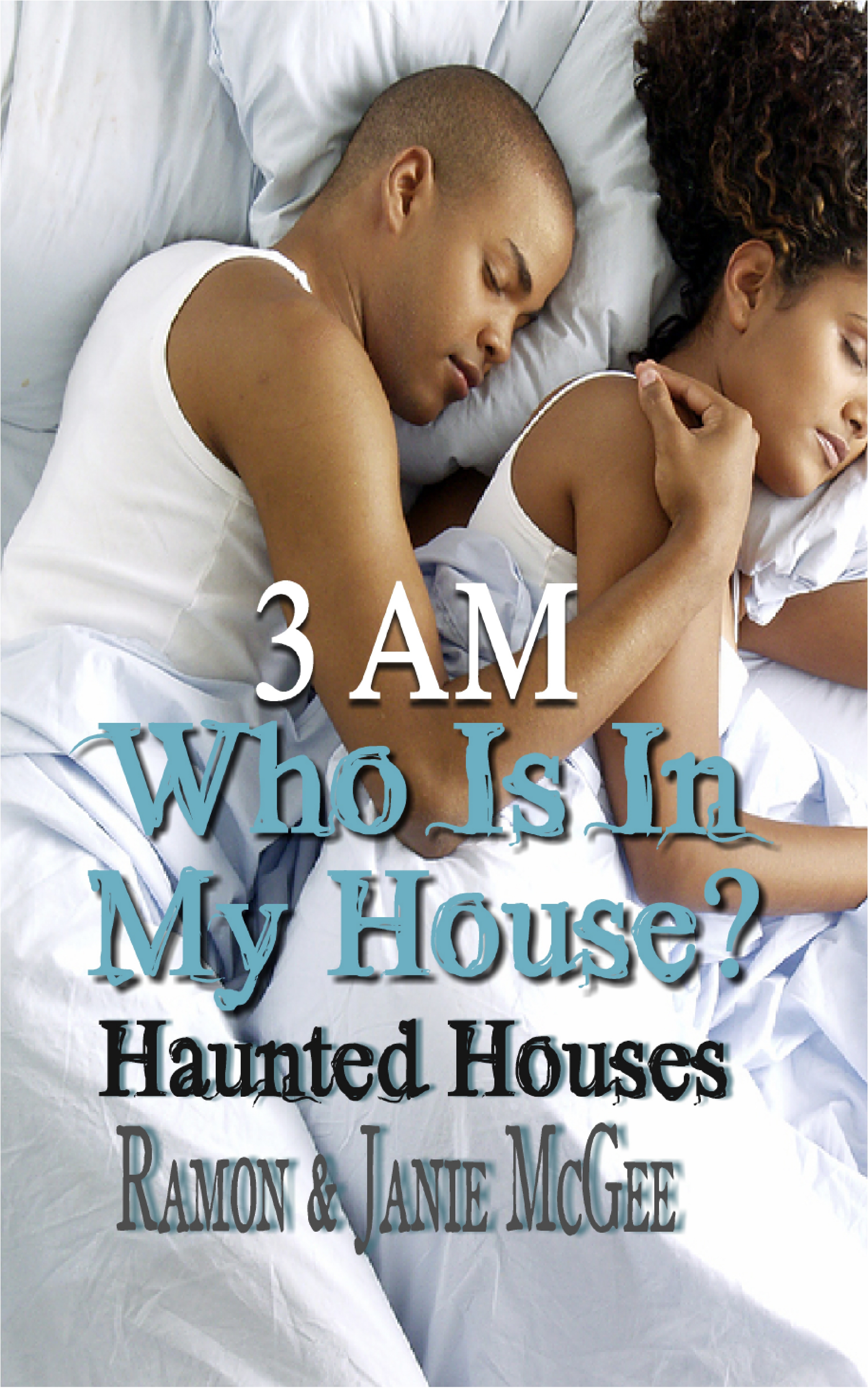 To buy any of our books! Click on images! 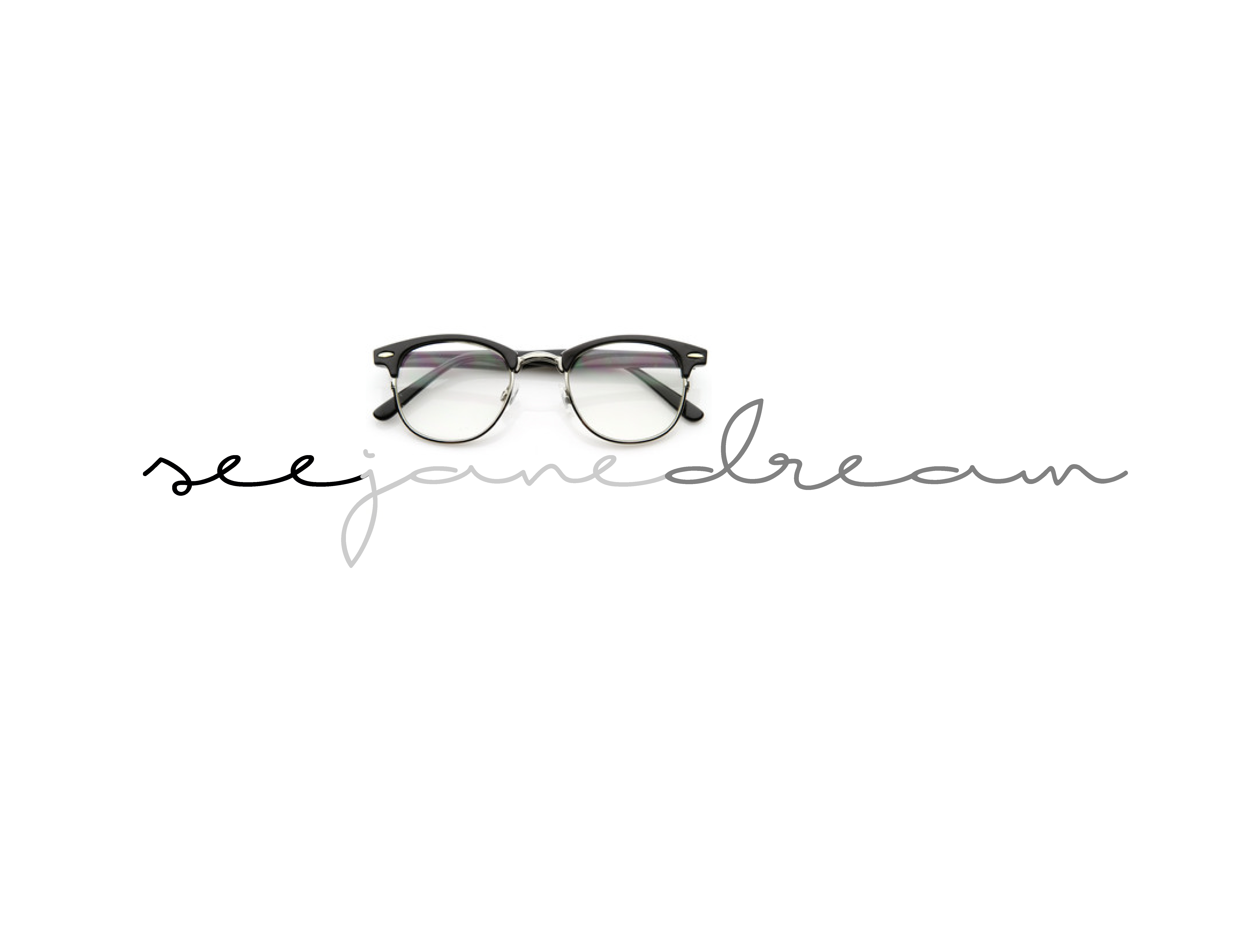 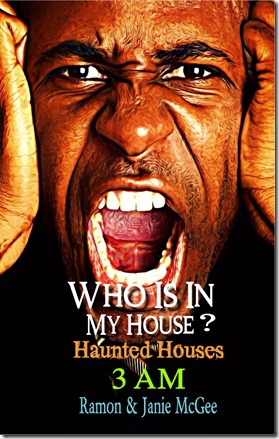